Subscribe to Frame Order on Youtube and be the first to see the NEW Cartoon Box episodes!
Frame Order is the only official Cartoon-Box creator. 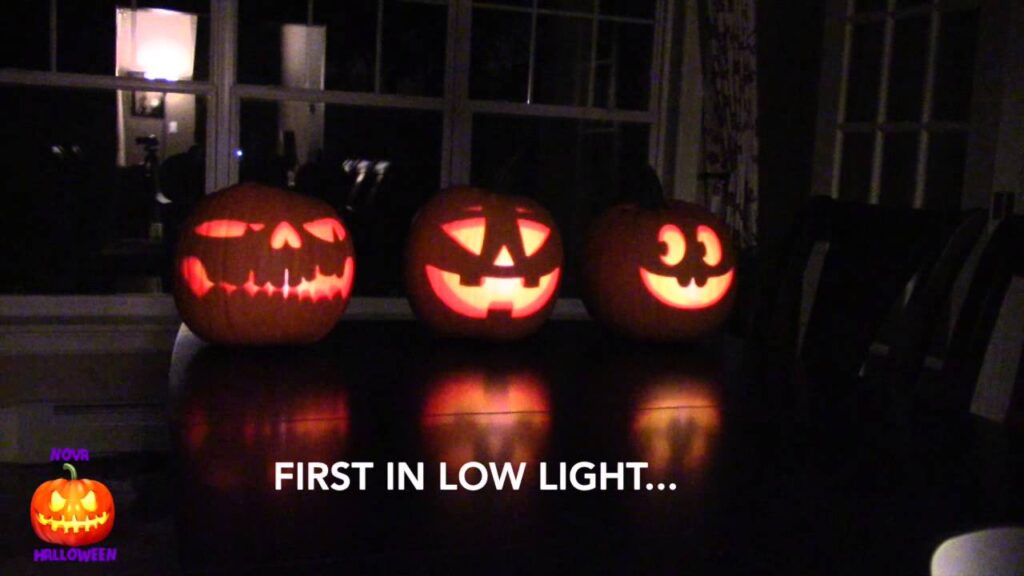