The Origin of Halloween – Documentary [HD]

The Origin of Halloween – Documentary [HD]

Halloween is usually celebrated amongst family, friends and, sometimes, co-workers. However, some areas hold large community events. Parties and other events may be planned on October 31 or in the weekends before and after this date. Adults may celebrate by watching horror films, holding costume parties or creating haunted houses or graveyards.

Many children dress up in fancy costumes and visit other homes in the neighborhood. At each house, they demand sweets, snacks or a small gift. If they do not get this, they threaten to do some harm to the inhabitants of the house. This is known as playing ‘trick-or-treat’ and is supposed to happen in a friendly spirit, with no nasty or mean tricks being carried out. However, if your children take part, it is important to accompany them and to check their ‘treats’ to make sure they are safe to eat or play with.

Some families carve lanterns with ‘scary’ faces out of pumpkins or other vegetables or decorate their homes and gardens in Halloween style. These were traditionally intended to ward off evil spirits. If you are at home on Halloween, it is a good idea to have a bowl of small presents or sweets to offer to anyone who knocks on your door. This will help you to please the little spirits in your neighborhood!

One cause that ties with Halloween is collecting donations for the United Nations International Children’s Emergency Fund (UNICEF). As children trick-or-treat on Halloween night, some of them might carry small cardboard boxes with the UNICEF logo on them and collect coins instead of the usual candy. The money collected is then given to UNICEF and used to help needy children worldwide.

Public Life
Halloween is not an official holiday. Government offices and businesses are open as usual and public transit services run on regular schedules. If you drive around in late afternoon or evening, it is important to keep a careful lookout for children who are unaccustomed to being out on the street after dark. If they are wearing dark costumes or masks, they may be less easy to see than normal. They may also be excited and dart out unexpectedly from between vehicles or behind bushes.

Background
Halloween originated as a pagan festival in parts of Northern Europe, particularly around what is now the United Kingdom. Many European cultural traditions hold that Halloween is a time when magic is most potent and spirits can make contact with the physical world. In Christian times, it became a celebration of the evening before All Saints’ Day. Immigrants from Scotland and Ireland brought the holiday to the United States.

The commercialization of Halloween started in the 1900s, when postcards and die-cut paper decorations were produced. Halloween costumes started to appear in stores in the 1930s and the custom of ‘trick-or-treat’ appeared in the 1950s. The types of products available in Halloween style increased with time. Now Halloween is a very profitable holiday for the manufacturers of costumes, yard decorations and candy.

Symbols
There are various symbols associated with Halloween. These include the spooks, ghosts and walking skeletons that represent the contact between the spiritual and physical world and between the living and the dead. Human figures that are often represented on Halloween are witches and wizards, who are seen to have the power to contact the spirit world. Bats, black cats and spiders are often connected with this holiday. These animals are associated with the night and darkness and often accompany witches and wizards.

There are also a range of objects associated with Halloween. These include blood, fire, gravestones, pumpkins, bones and skulls. They all have connections with death, the spirit world or protecting property from evil spirits. Many of these objects are now available in stores as decorations for the Halloween season.
#Halloween2018 #Halloween #Advexon 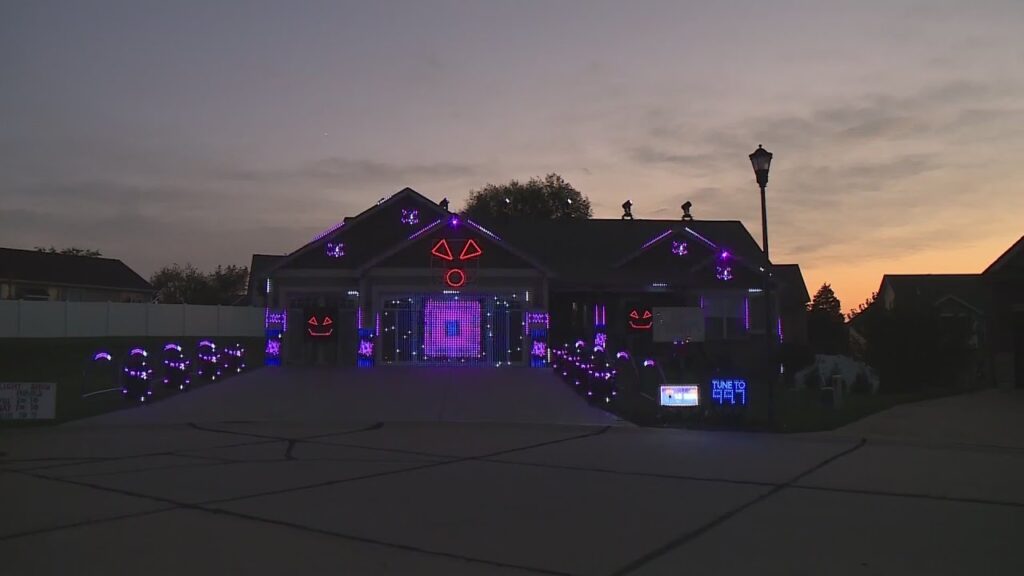