⚡ ABOUT HE-MAN⚡
He-Man takes place on the fictional planet of Eternia, a planet of magic, myth and fantasy. Its lead character is Prince Adam, the young son of Eternia’s rulers, King Randor and Queen Marlena. Whenever Prince Adam holds the Sword of Power aloft and proclaims “By the Power of Grayskull!” he is endowed with “fabulous secret powers” and transformed into He-Man, the most powerful man in the universe. Together with his close allies, Battle Cat (who undergoes a similar transformation from being Adam’s cowardly pet tiger Cringer), The Sorceress, Teela, Man-At-Arms and Orko, He-Man uses his powers to defend Eternia from the evil forces of Skeletor. Skeletor’s main goal is to conquer the mysterious fortress of Castle Grayskull, from which He-Man draws his powers. If successful, Skeletor would have enough power to rule Eternia and possibly the entire universe.

⚡ ABOUT SHE-RA⚡
She-Ra: Princess of Power follows the adventures of Princess Adora, twin sister He-Man. She leads a group of freedom fighters known as the Great Rebellion in the fight to free Etheria from the tyrannical rule of Hordak and the Evil Horde. With her Sword of Protection, Adora can transform into She-Ra and fight the forces of the Horde, including Catra, Scorpia, Shadow Weaver and more. Throughout her adventures, She-ra joins forces with her friends such as Spirit (Swift Wind), Madame Razz, Glimmer, and Bow to discover the truth about her past and the fate of her future. 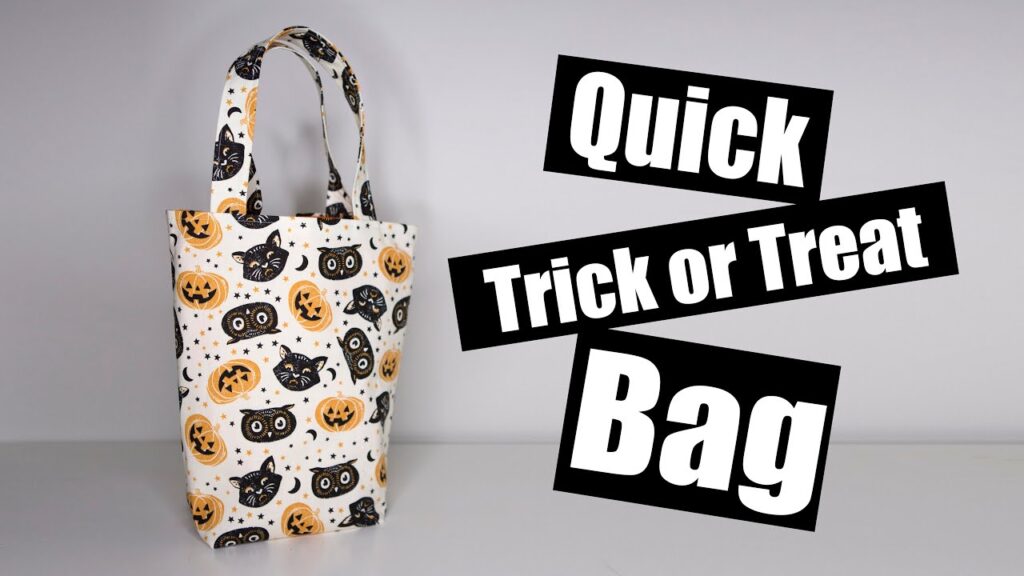