Halloween Kills – “On-Set with David Gordon Green” Pt. I
In Theaters and Streaming Only on Peacock October 15 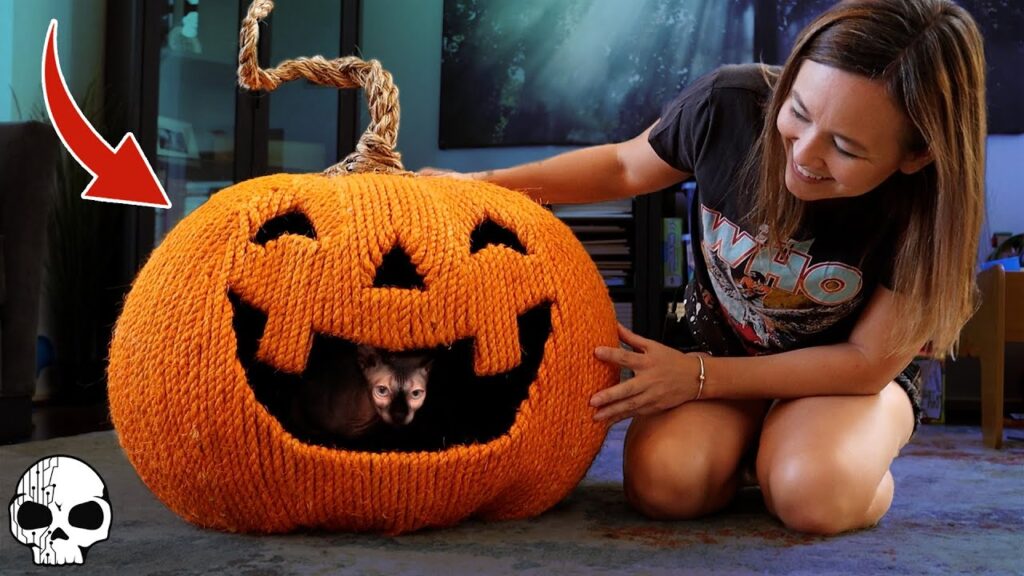