As cries of cultural appropriation permeate academia over halloween costumes, Campus Reform’s Addison Smith (otherwise known as Colonel George Washington), to see if this accusation was echoed among students.

Students overwhelmingly insisted on being “culturally sensitive” and “politically correct”.

“Yea definitely. I believe that cultural appropriation is a thing, so don’t do it”, one student said. Another insisted that halloween costumes are a form of “freedom of speech” often used with the intent to “offend somebody else”.

Campus Reform, a project of the Leadership Institute, is America’s leading site for college news. As a watchdog to the nation’s higher education system, Campus Reform exposes bias and abuse on the nation’s college campuses.

Our team of professional journalists works alongside student activists and student journalists to report on the conduct and misconduct of university administrators, faculty, and students.

Campus Reform holds itself to rigorous journalism standards and strives to present each story with accuracy, objectivity, and public accountability. 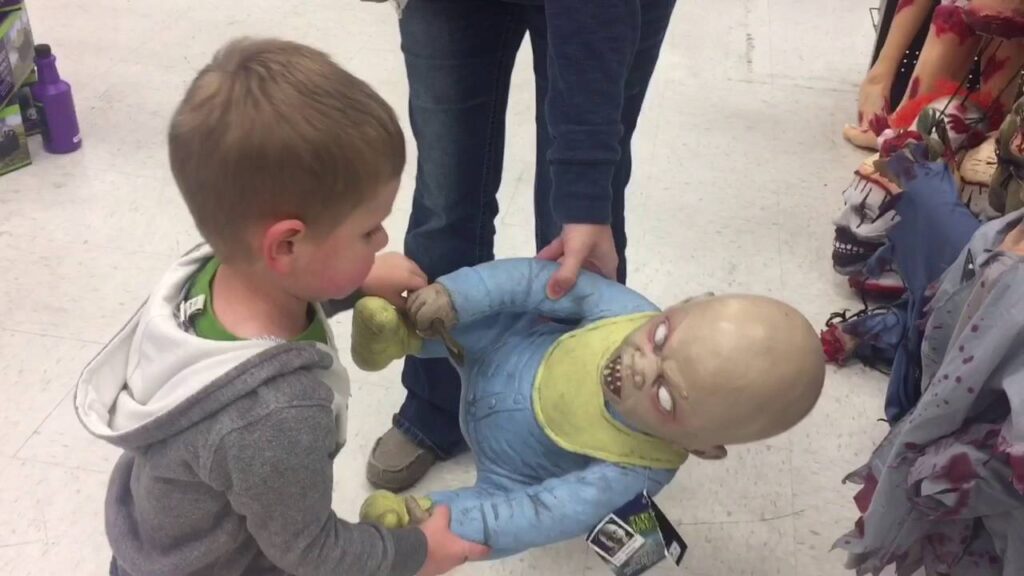